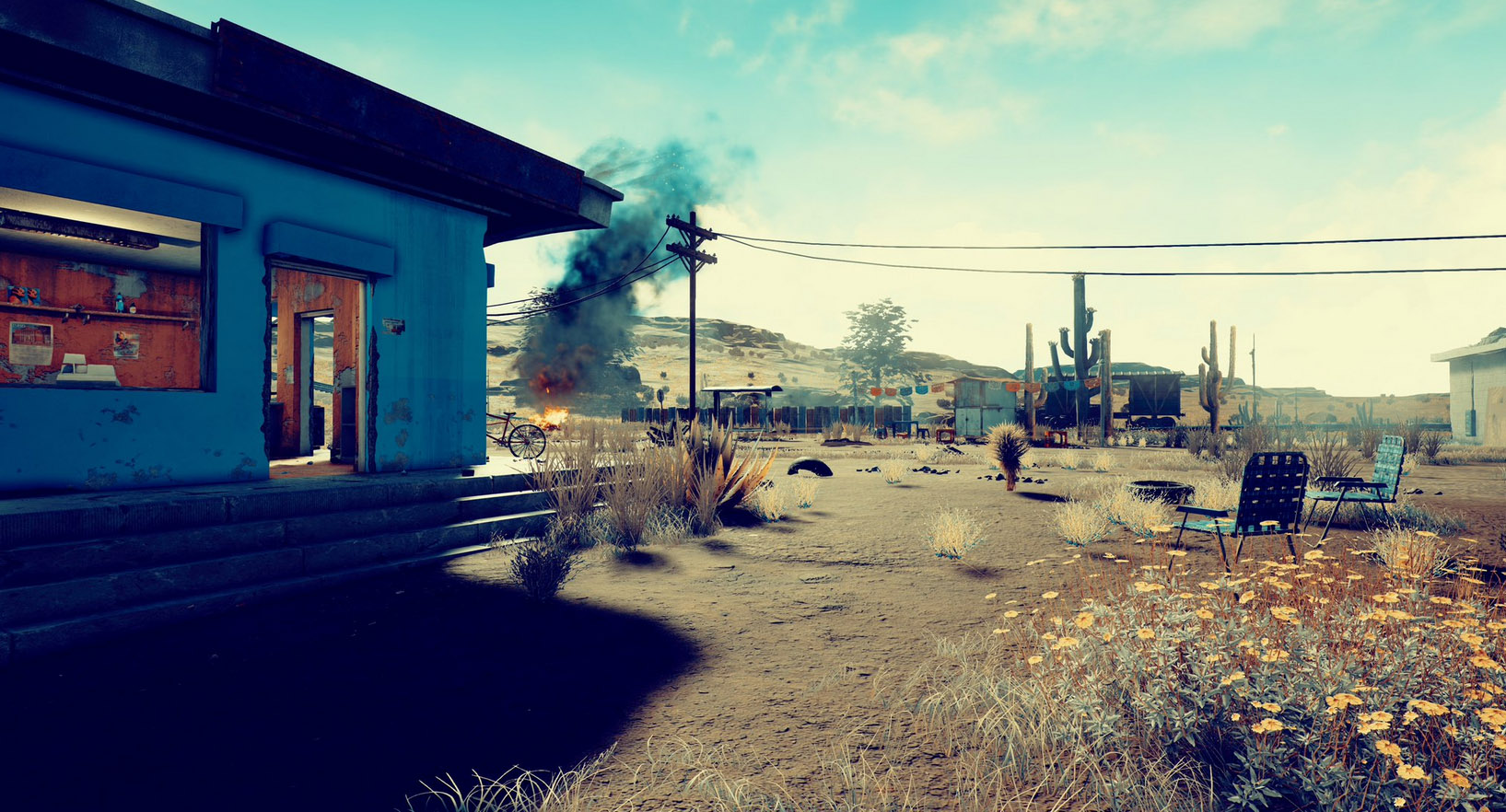 The desert holds many hiding holes, but pits players in a bigger open landscape, thus revealing more players from the start of battle.

The global phenomenon that is PlayersUnknown Battlegrounds might still be in early access, but it is already being played by the millions worldwide, and recently, players were given a sneak preview on one of the new upcoming arena map, which is to be played in a desert.`

The desert map has cacti, sand, dry grass, dirt and new buildings with a hint of train tracks which could possibly be a new interactive vehicle within the game.The images were first revealed by Brendan Greene, the original PlayerUnknown during his visit to Bluehole offices in Wisconsin. 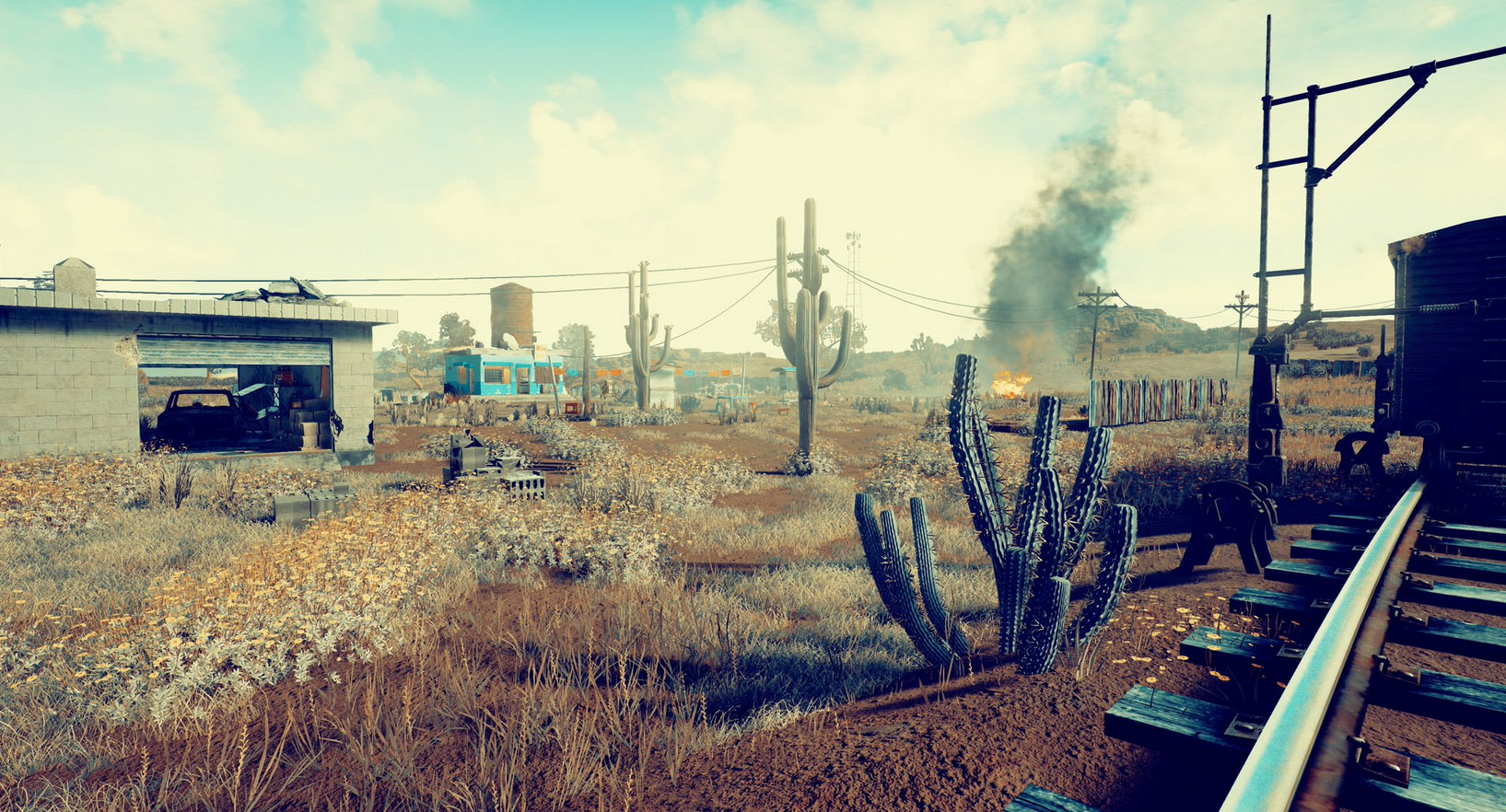 About the Author
Nicolas See Tho
Recommended for you
Sony Interactive Entertainment To Open A Studio In Malaysia
New Assassin’s Creed mobile game is sprinkled with a dose of Fallout Shelter, and it looks pretty good
Samurai Shodown PS4 Review: Back In The Ring
PlayStation 5 To Be Launched Around The End Of 2020
Comments