Blaster Master Zero gets not one, but TWO indie stars as DLC

Blaster Master Zero, a remake of the NES original by Inti Creates, is getting two character DLCs releasing in the coming weeks. The upcoming characters are Shovel Knight, from 2014's indie hit Shovel Knight by Yacht Club Games, and Shantae, the half-genie hero that has been around since 2002. Both of these characters will first appear as free DLCs for owners of the game on Nintendo Switch and 3DS for a limited time for two weeks each, before being a paid DLC content herewith. They will both play similarly to their respective games, with similar animations and power-ups for each character. The added bonus is that both Shovel Knight and Shantae will get their own tanks to roam around with. 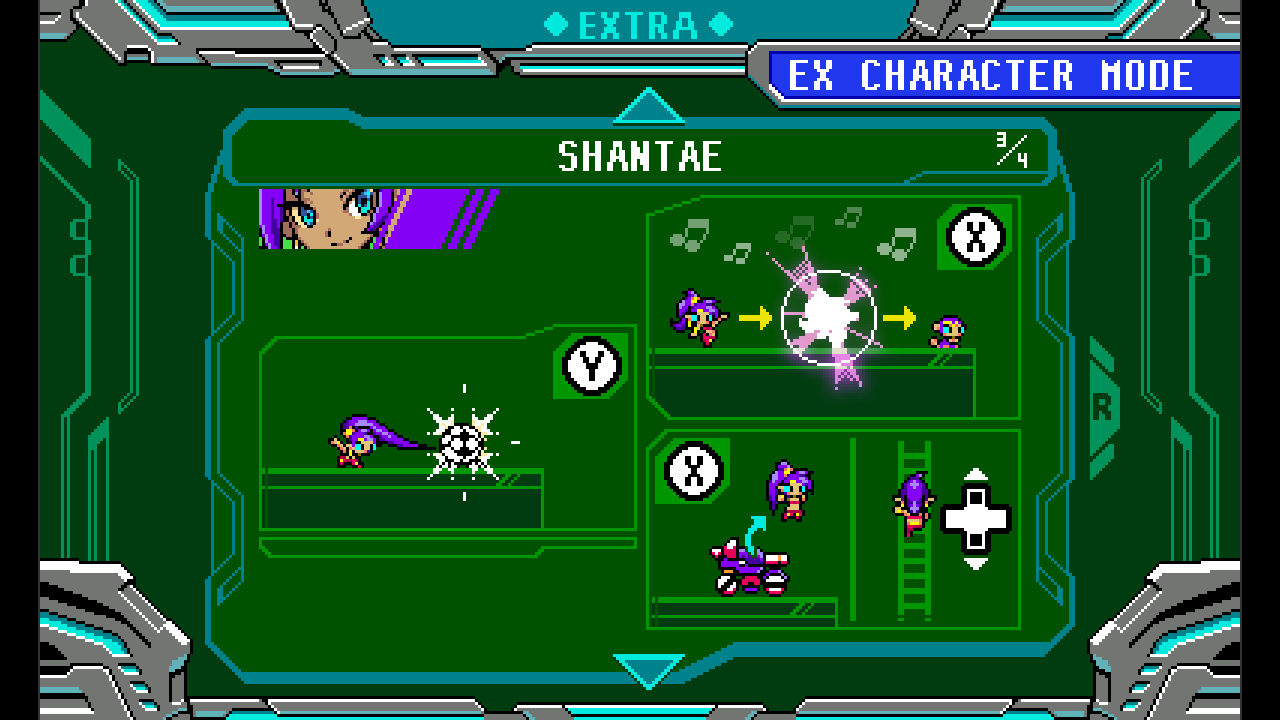 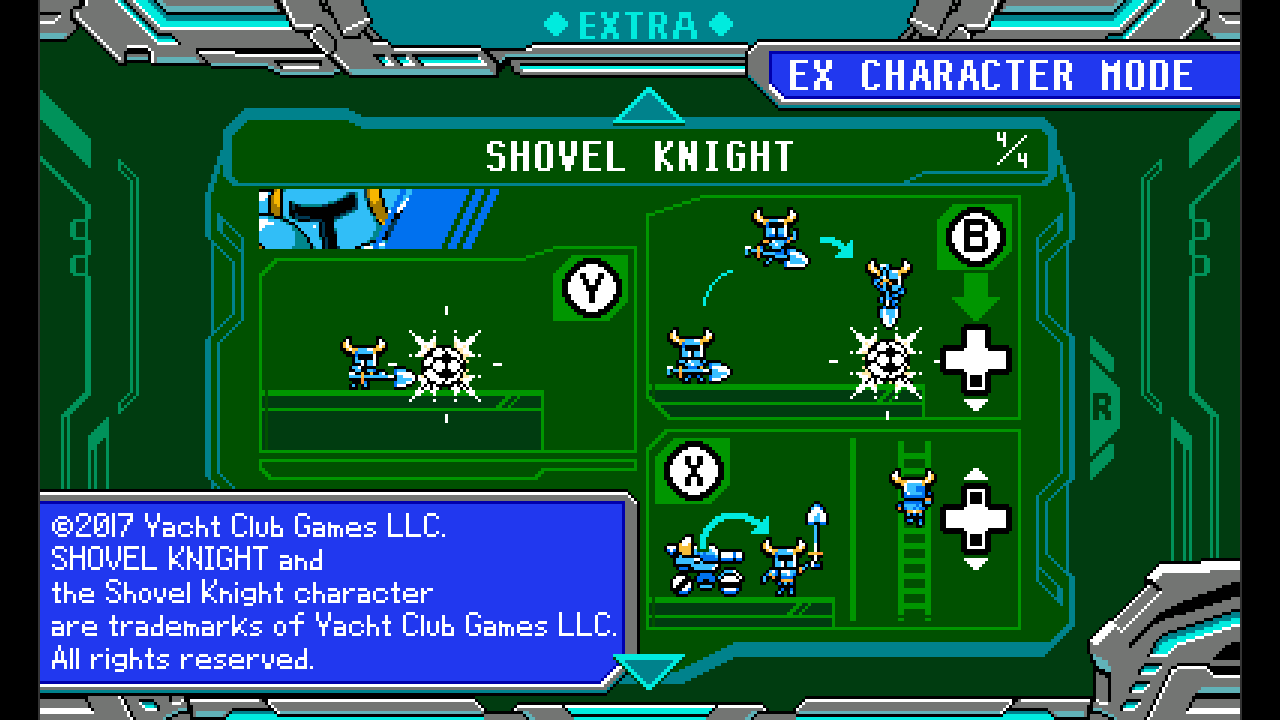 "The next round of new content for Blaster Master Zero is here, and with it come two indie game legends who are ready to venture into the mutant-filled subterranean depths!"

Play through the entire game as new EX Characters Shantae and Shovel Knight, each featuring their own unique abilities straight from their original titles. It's an indie megamix in the world of Blaster Master Zero! Just like Gunvolt and Ekoro before them, these new characters will be available as a free download for the first two weeks after their release before turning into $1.99 paid DLC.

Their previous update, Version 1.2, featured character DLCs are in the form of Gunvolt from Azure Striker Gunvolt and Ekoro from Gal Gun, which is both Inti Creates games and characters.

Fun fact: Both Shovel Knight and the Shantae games were composed by legendary indie composer Jake Kaufman. You can hear snippets of his work within the trailer.

Is Doomfist finally making his appearance in Overwatch?

About the Author
Dale Bashir
I just wanna play video games
Recommended for you
A rather Nefarious review
Doraemon Story Of Seasons Will Release On October 11th
Japan To Have A Dedicated Esports Hotel In Spring 2020
Blaster Master Zero gets not one, but TWO indie stars as DLC
Comments